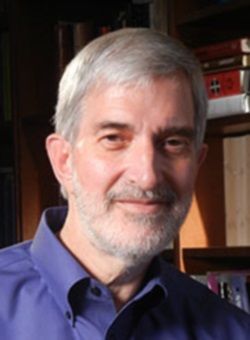 The second Women in Secularism Conference was held in Washington, DC this weekend. The conference is a response to the struggle inside secular groups to reach out and encourage more participation by women. There has been a vocal minority of mostly men who have taken it upon themselves to defend the dominance of males and male-centric attitudes in the various secular groups. This political “debate”, at times, has not been respectful or rational. It seems the President and CEO of the conference sponsor, Center for Inquiry (CFI), Ronald A. Lindsay decided to use his opening remarks to light a match in the vapor enriched environment then complain when he got caught in the firestorm. I would hope he has learned how a community leader should NOT respond to criticism.